Ahead of the Council being asked to agree a draft Local Plan for public consultation at a meeting on 28 January 2020, Mole Valley District Council Leader, Councillor Stephen Cooksey, has invited all council Members to sign a letter to the Prime Minster concerning the amount of new housing the government expects to be developed in Mole Valley.

Councillor Stephen Cooksey, Leader of Mole Valley District Council, said: “As a Green Belt authority, and one with around 90% of the district either green belt or open countryside beyond the green belt, we more than most are faced with difficult decisions when it comes to planning for future housing development and supporting infrastructure.

Government policy for defining the number of houses required in the Local Plan demands land for 7,100 new dwellings over the next 15 years.

“This Council has real concerns about development in the green belt. Despite taking a ‘brownfield first’ approach when preparing the draft Local Plan over the last three years, all other options, such as approaching neighbouring districts and boroughs to help accommodate any of our housing need, have been exhausted.

“Having been unsuccessful in past discussions with government representatives when we sought exemptions from the government’s required housing numbers, due to the rural nature of Mole Valley, we have prepared a draft Local Plan which will meets these housing requirements. It is impossible to establish a Local Plan which will meet government requirements for this level of housing numbers without substantial green belt development.

“During the course of an interview in 2019, the Prime Minister made the admission that the government was being too tough on councils that are finding it impossible to meet housing targets without building on the green belt, which was a change of approach from that pursued by his predecessor.

“It is with renewed hope that the new government might be prepared to change track that I have prepared a letter to the Prime Minister to seek negotiations on reducing the number required. We are requesting the government to act and reduce the amount of housing we are expected to plan for so that the scale of new housing development detailed in our draft Local Plan can be reduced accordingly.

“I hope that this approach will be supported by members of all parties across the Council. I have asked the Leader of the Opposition to contact the MP for Mole Valley constituency to seek his support.” 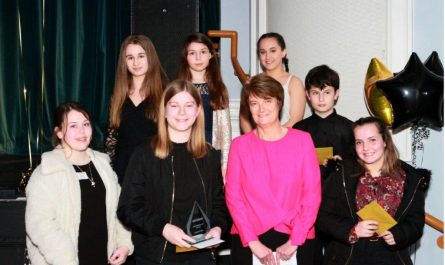 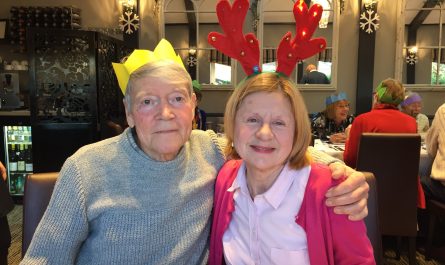